At Sarkisian’s, our priority is the safety and well-being of our employees, customers and community.  We are monitoring the rapidly evolving situation and making decisions based on the guidance of leading health organizations as well as local, state and federal governments.

We have expanded our efforts to clean our facilities and provide the safest environment possible for our employees and customers.  We have instructed our employees to follow the CDC’s protocols to prevent the spread of COVID-19, including frequent hand washing and social distancing.

At Sarkisian’s, we understand your valued rugs may require urgent cleaning and/or repair.
We are happy to provide contact-free pickup and delivery as we continue to offer rug cleaning and rug repair services to our customers.  We are also accepting rug cleaning & repair by drop-off.
Please contact us to strategize the safest way to provide you with the service that Sarkisian’s has given our customers and community for over 100 years. 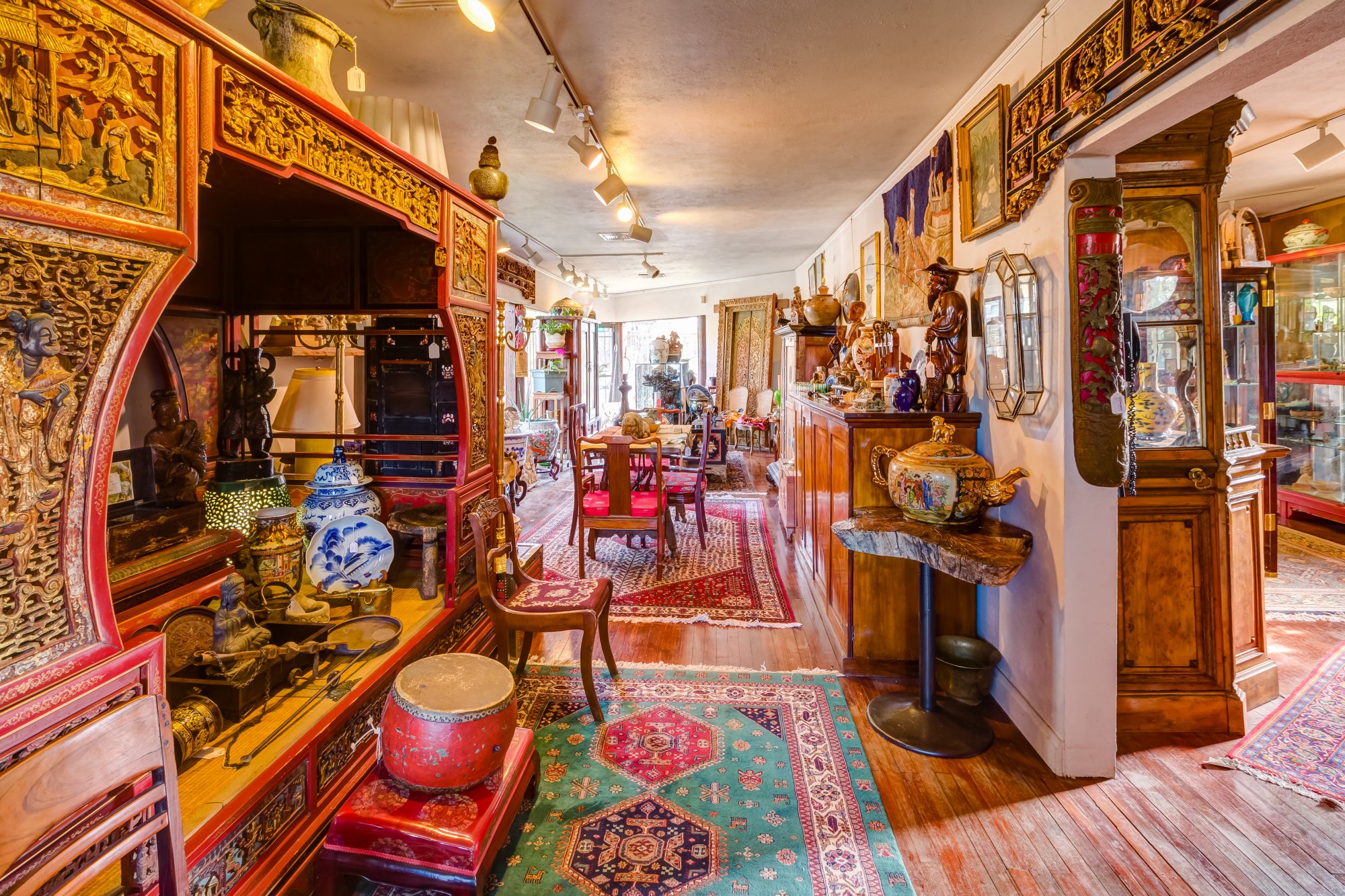 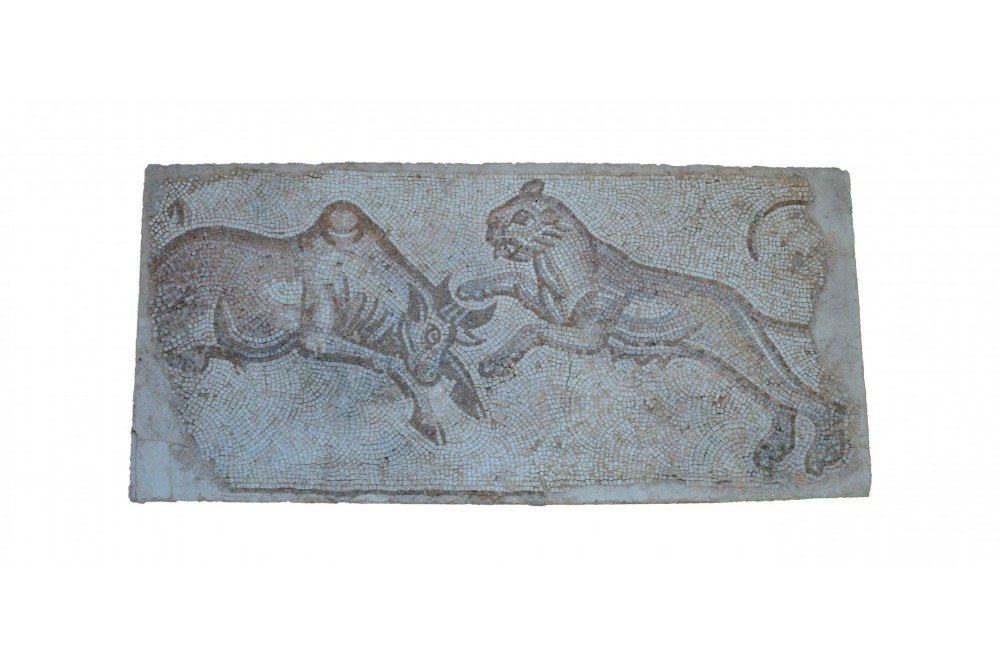 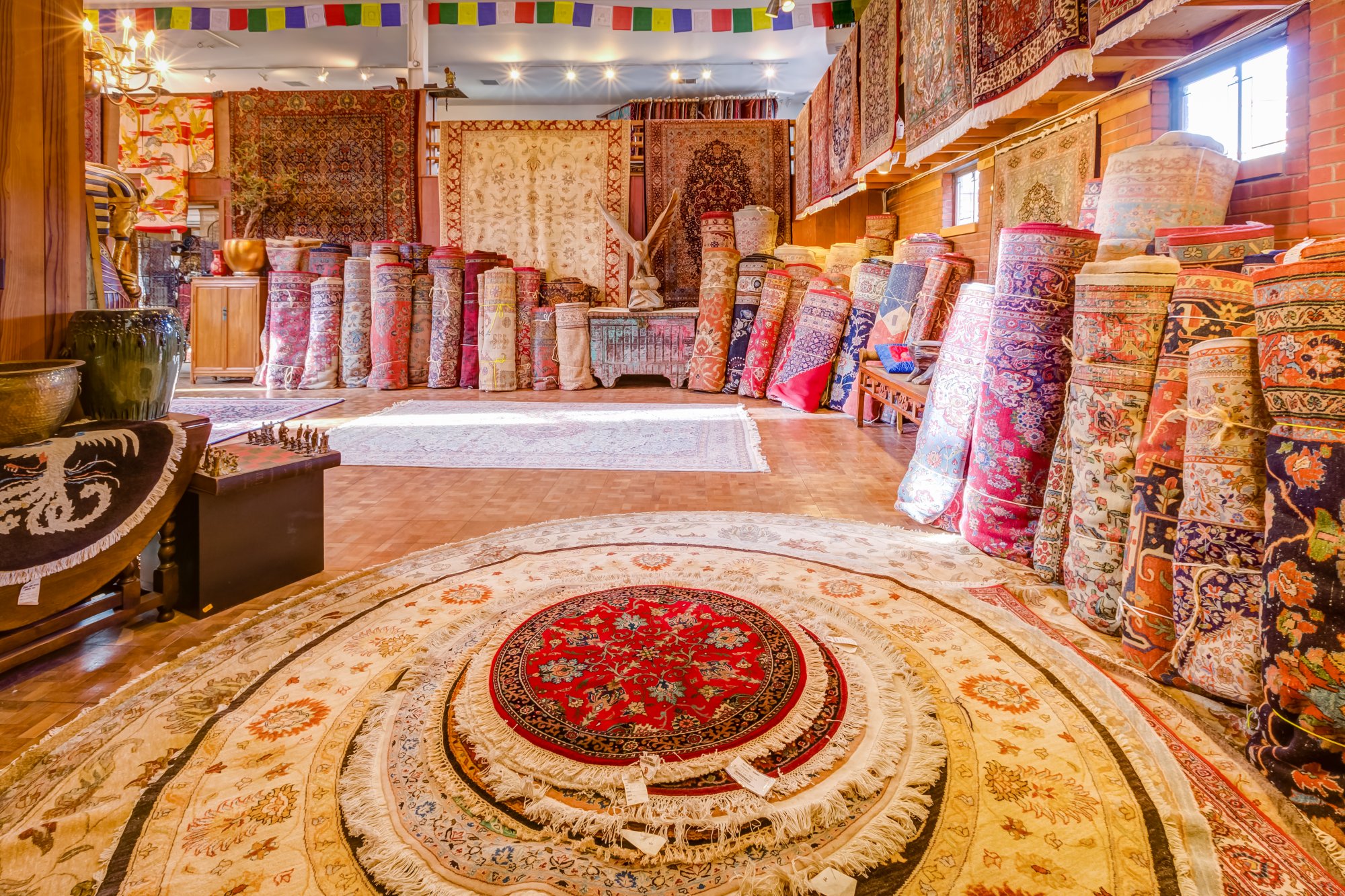 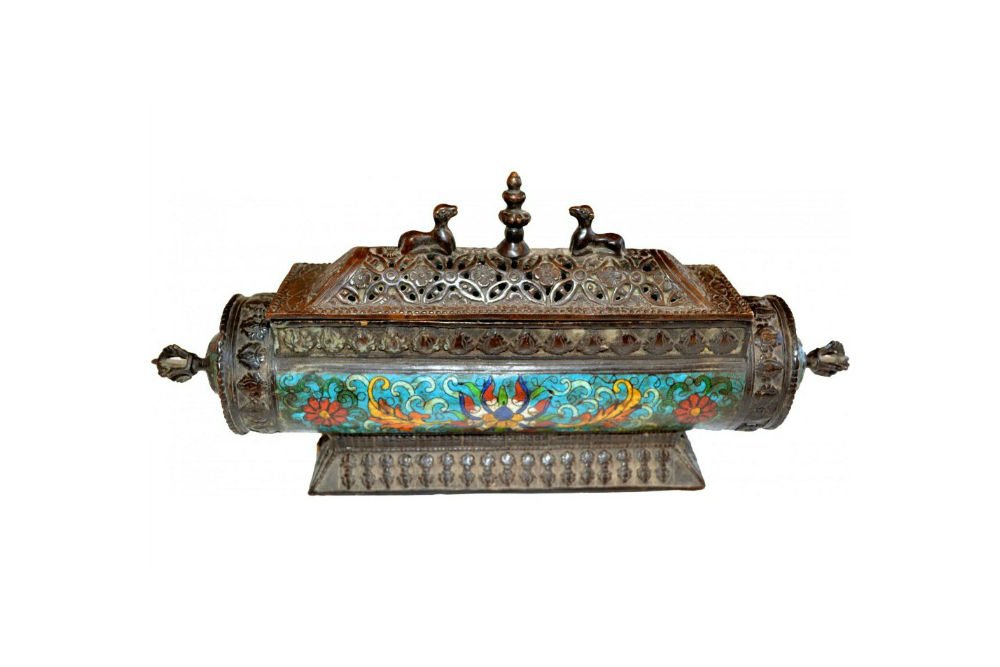 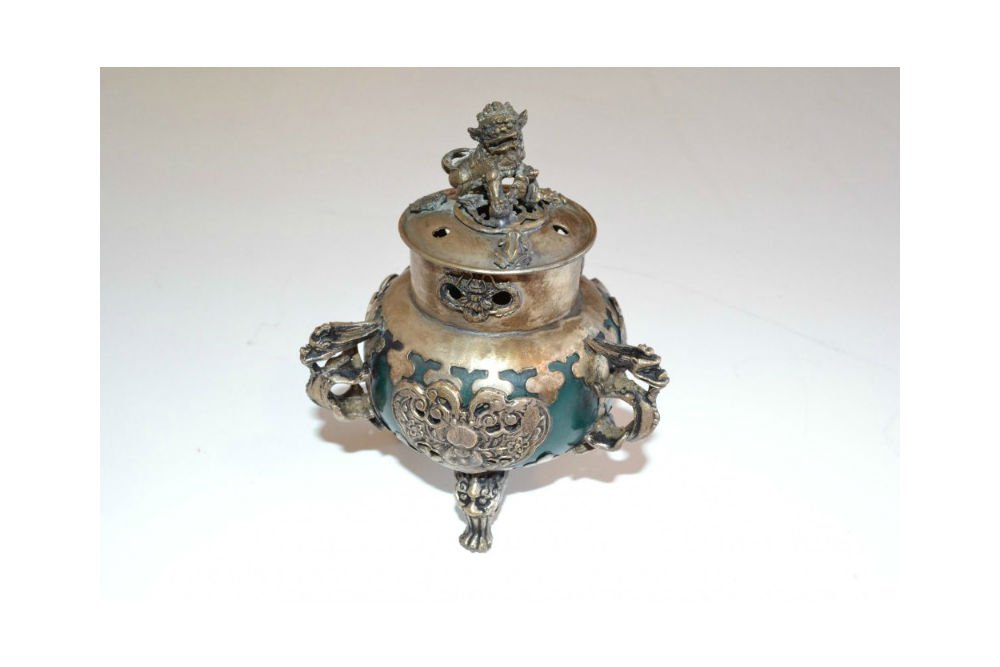 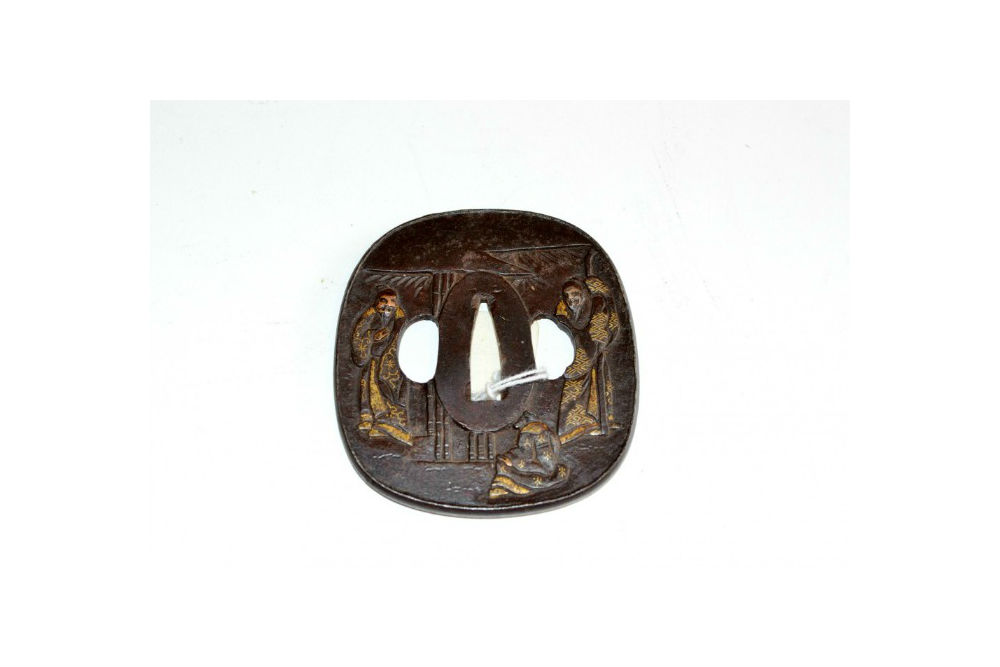 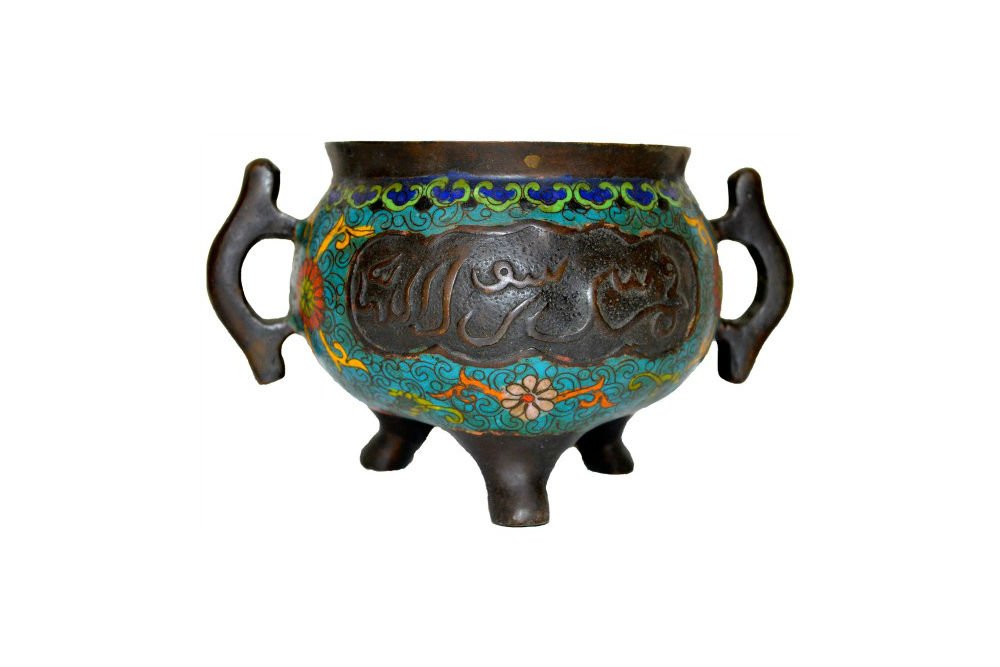 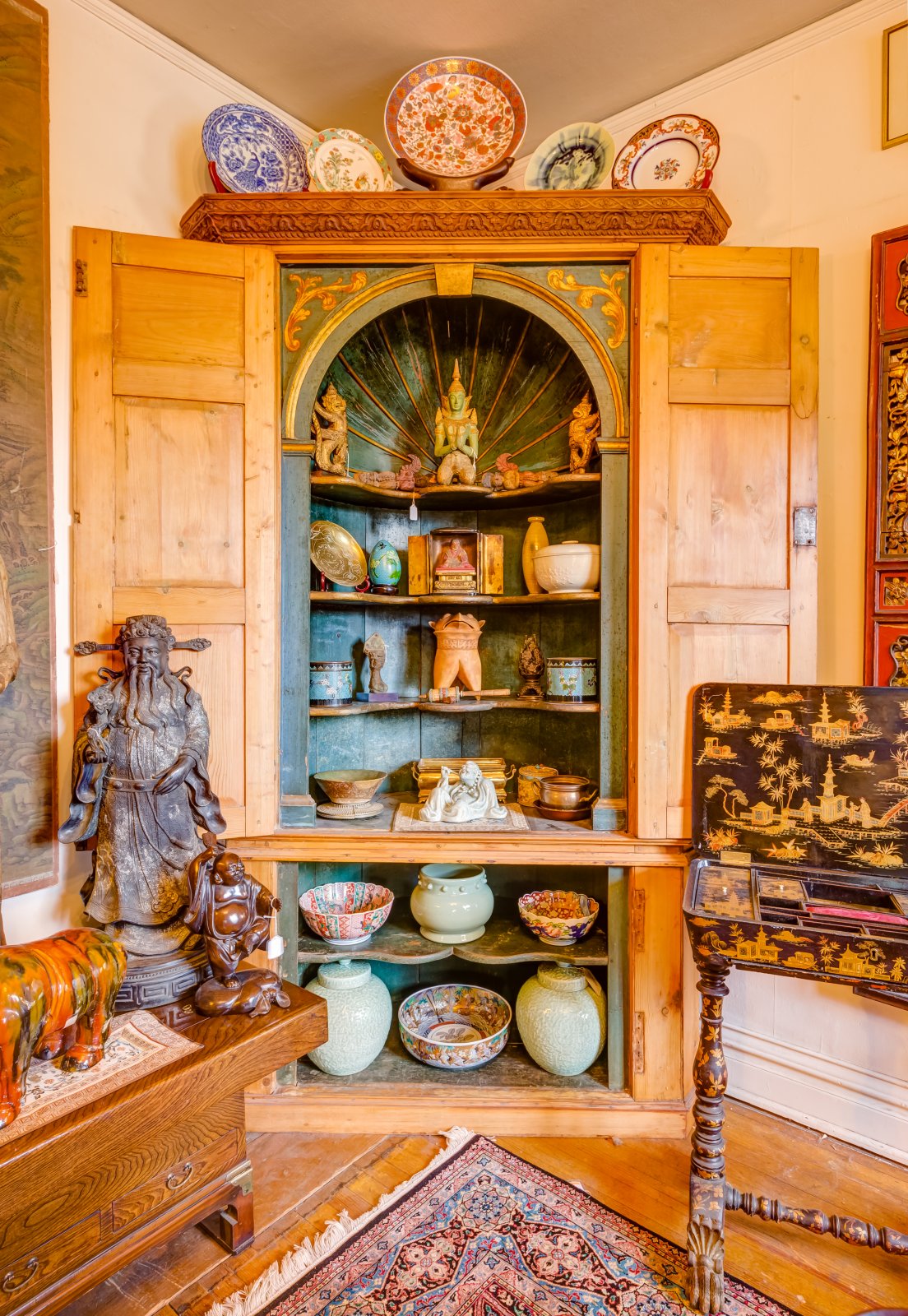 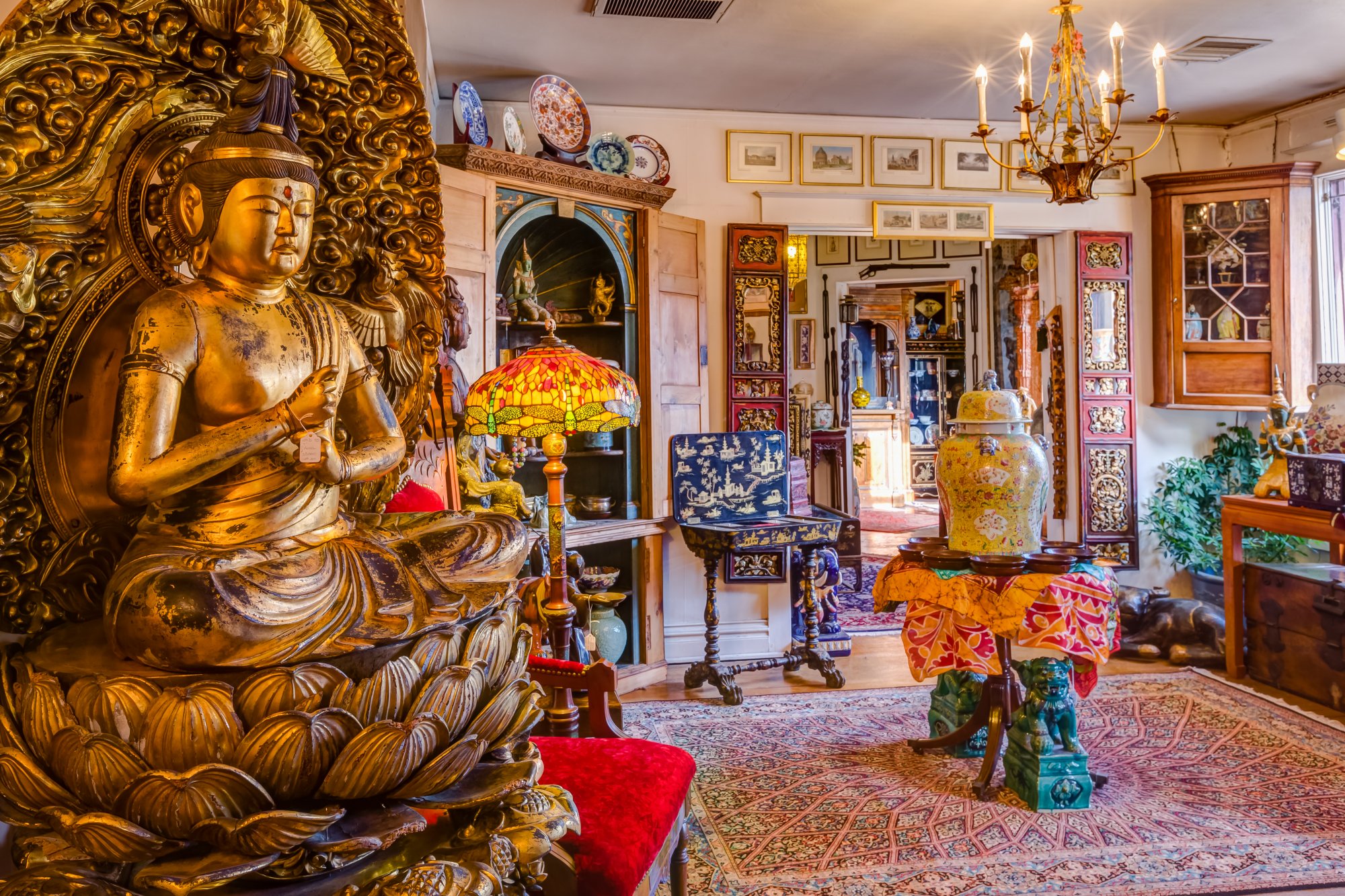 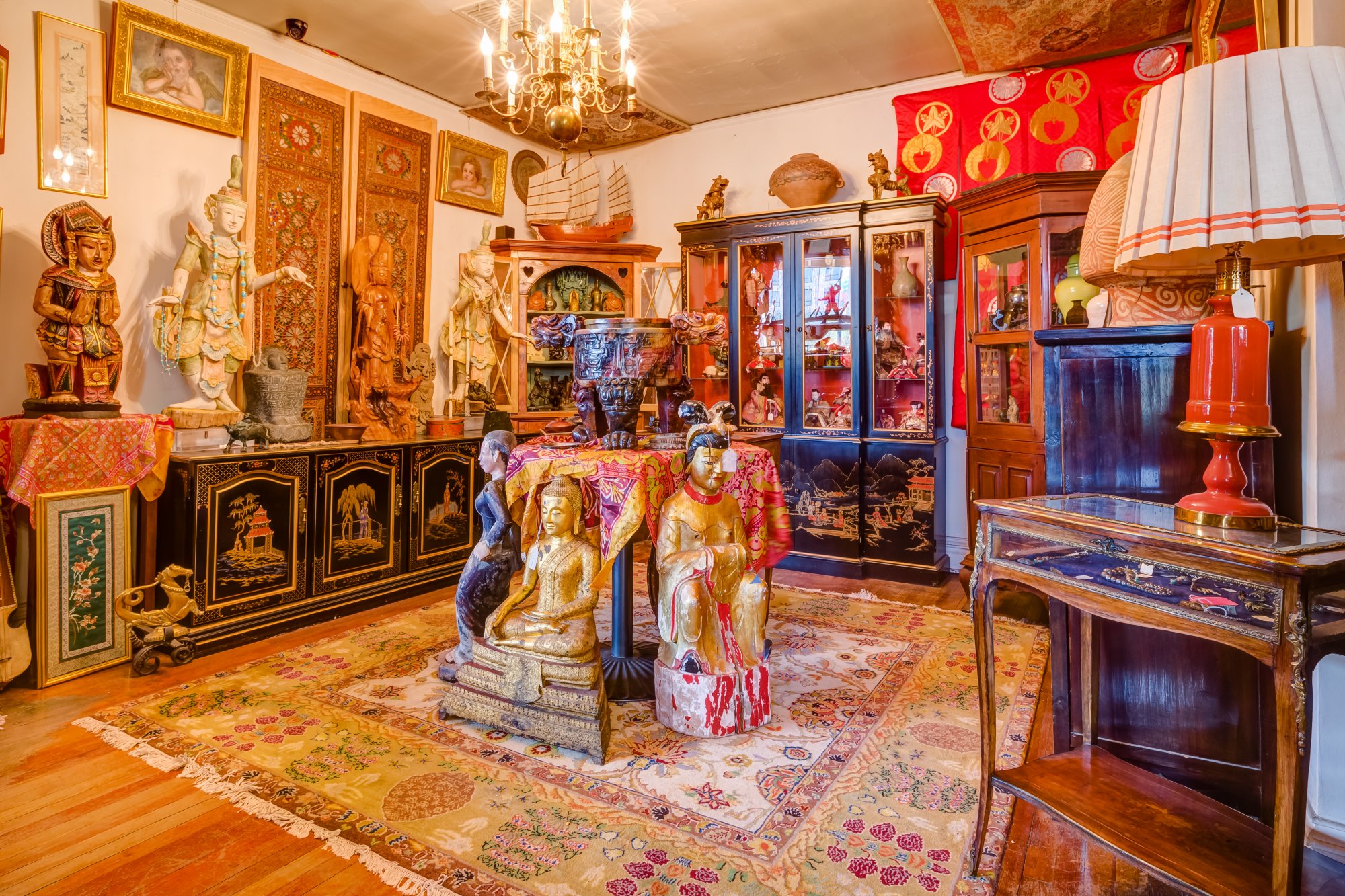 Sarkisian's is a veritable museum of oriental rugs and fine art. Sarkisian’s is known as one the leading experts in Middle Eastern, European & Asian weaving, offering a splendid array of contemporary and antique rugs.
Sarkisian’s also offers the finest professional rug cleaning and restoration services in Colorado.

Call Sarkisian’s today to schedule your rug cleaning. We provide the best value in town with the most experienced cleaners and low prices. Your rug will look like new when finished. We also offer pickup and delivery!